Get Ready for a Full Blown Drag Show Featuring Dance, Song and Comedy from Tynomi Banks and Fellow Queens! 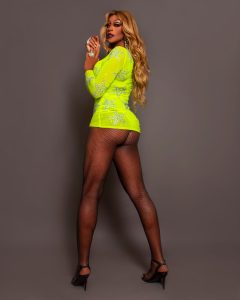 ABOUT THE ARTIST
With over a decade of experience, Tynomi Banks is a world-class Drag Entertainer.

Recognized best for her full production performances, Banks dominates a stage while radiating a powerful, but playful energy. Her hustle lead her to become the first Drag Entertainer to perform in Toronto’s Dundas Square during World Pride 2014. In just one month, during Pride 2018, she became the first Drag Entertainer to work with Hudson’s Bay Company and the only Queen to partner with Spotify for a featured playlist, which also resulted in a billboard over Dundas Square in Toronto during Pride.  She has since partnered with Sephora, Shoppers Beauty, Amazon, Absolut, Netflix, Crest, and Ikea to name a few.

Banks became the first Drag Entertainer to be the trophy bearer at the 7th Annual Canadian Screen Awards.

In 2021, Banks was the only drag performer to be featured in a SuperBowl ad other than Rupaul herself.  Then in February, she partnered with Black Lives Matter Canada to create and sell a line of merchandise where partial proceeds went to dismantle all forms of anti-Black racism, liberate Blackness, support Black healing, affirm Black existence, and create freedom to love and self-determine. 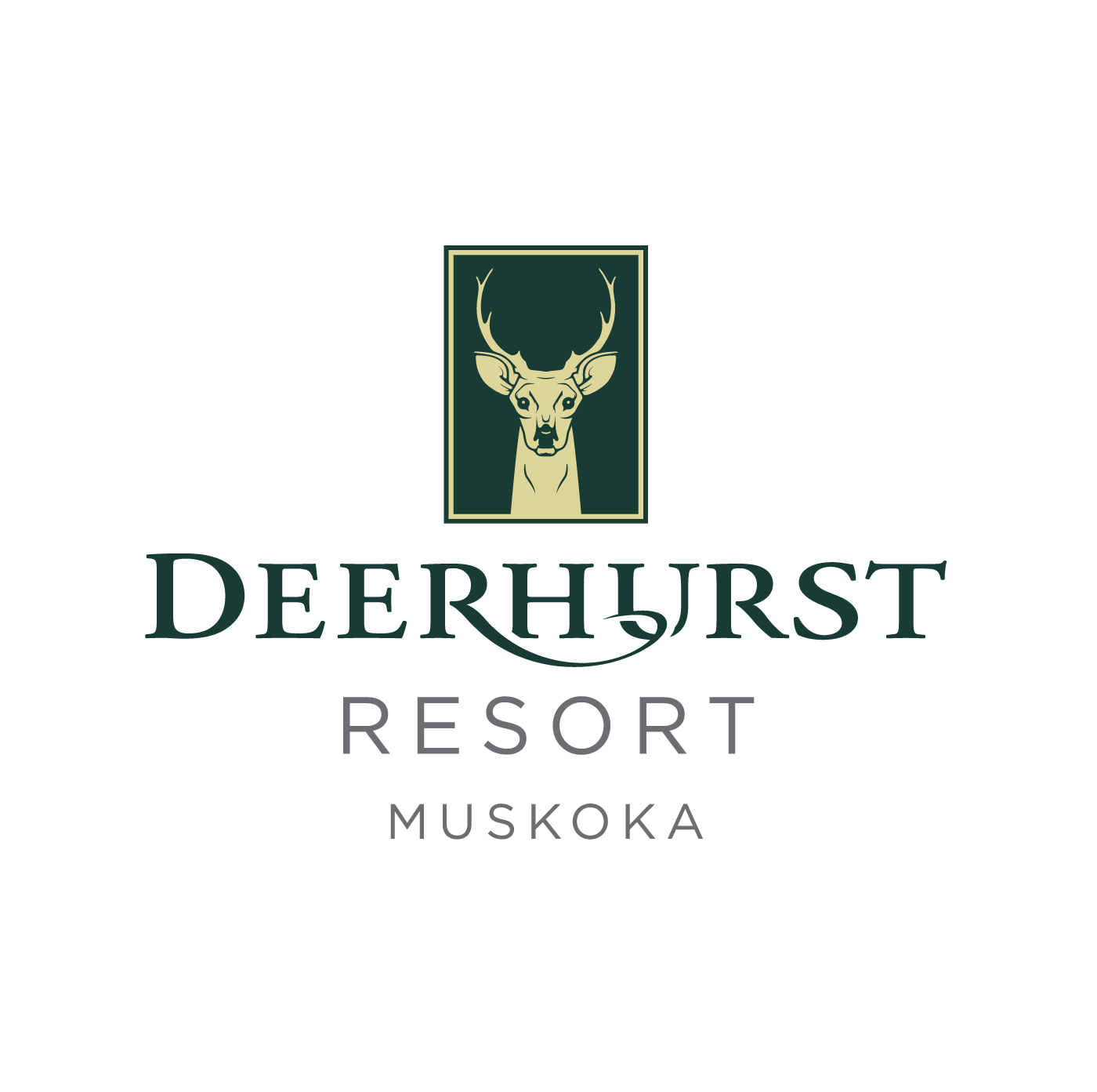